So… the World Cup in Brazil started last week and when your husband doesn’t play, it’s not a lot of fun to watch these games. But it’s on all freaking day! So I can’t go around it. It’s not only the 90 minute of soccer, NO, they also talk so much before and after these games to analyze and what not. And on top of that there are 3 or 4 games a day!
Every 2 years there is a big soccer tournament in Europe or the World.
Me as a soccer wife… knows the drill! I make sure there’s food and drinks on the table, I will be quiet during a game, always be supportive and I even will pretend to be the “listening soccer mate” when my husband explaining me all the tactics and forgets again that he is watching the game with his wife instead of his buddies.
That the Netherlands won with 5-1 from Spain and 3-2 from Australia isn’t helping me either. I know now exactly how every goal was made and how the vision is from ‘Van Gaal’.
(Seriously… I can cover Ruud van Nistelrooy by ESPN right now).
6 years ago I even went with my husband to Basil, Swiss in 2008, European Championship when the Netherlands played against Russia. He went with a friend to the game and I waited (yes…you read it right… waited) outside somewhere with the girlfriend of that friend (also a soccer player). There were only 2 tickets and because we both knew the drill we supported their madness.
Everything around us was Orange (color of the Netherlands) and drunk! Such a good place to leave your girlfriends alone…So…
The World Cup just started, so I am curious how it will end! That wasn’t always the case.
I grew up with field hockey and my luck was that I really was good at it. It was my life and didn’t know better.
When I got a little bit more in my teenage years I started to like soccer more. The houses and streets became orange with flags and other stuff every European Championship and World Cup and you couldn’t really go around it. And when my training field was next to my husbands (also where we first met) I started to understand a little more about soccer.
When my friends had ‘favorite players’ already for years I still had to find mine! So when at school were asked who my favorite soccer player was, I had to figure out who I liked. I went for 2…
I choose the ‘real man’ (got to love all that hair) and a player that I really looked up to because of his style of playing, energy and ambition! The public called him the  ‘ the Pitbull’ I always reflected him in my own games when I played on a high-level field hockey.
I like to be loyal to a person… So they will never be getting replaced.
And now over still 15 years, my favorite players are John de Wolf and Edgar Davids.
I know I am stuck in time, but for me they are the “Ronaldo and Messi” from my era.
I am wondering though what they do these days for a living… 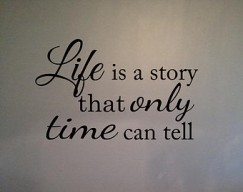 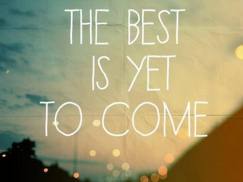 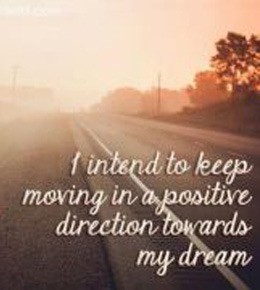 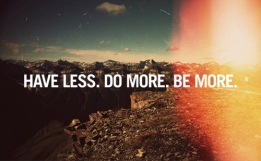 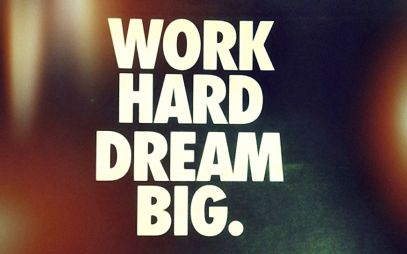 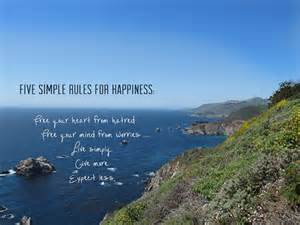