New York is giving me a whole new prospective on life.
I am surprised how many different cultures live in this city.
We are so different, but at the same time so the same.
We all come for one thing and that is ‘building up a better life and make our dreams come true’.
I meet so many new people and each of them is so inspiring in their own way.

There is a woman I met last week at the hair salon with such a touching story.
She had a good fortune life with her husband and two kids. But she had to leave her country 30 years ago, because it was unsafe to be there because of a war.
Eventually passing many European countries she received a visa to go to the USA.
She didn’t speak English; she only had a dream for a safer life.
Her husband couldn’t go with her and had to stay in the ‘warzone’.
From nothing she builds her way up in New York with will and power. Teaches herself English, a career and gave her kids whatever they needed.
She could do all this because there was one person in NY who believed in her. If that person didn’t give her that opportunity, maybe it would have happened different… or maybe not…

“Life is full of opportunities so… never turn down one! It could open the least expected doors”.

The many times I walk through New York and the parks, I see how much talent there is in this city.
Street acts, musicians, actors, models, athletes, real life ‘stars’ and rappers I pass.
Some I have no idea who they are, but there are camera’s everywhere so I assume it’s a ‘star’ and some I recognize from a magazine or TV.

There are also people who haven’t made it yet, but working on it. Mostly they are on the streets with the hope that one person pass them and can help them get to the next level.
I am always a big supporter of a person’s dream; I believe that you only need support and trust.

The City has so many good things to offer and there are so many good people.
We have many happy and fun experiences that I don’t even know where to start.
Every time I am amazed how nice it is and there is no day that is the same.
But to be honest it’s not really fun to hear and read constantly everything that’s ‘sunshine’ and ‘rainbows’ in somebody’s life.

One time we were walking on 44th street. My husband was pushing the stroller and I was walking next to him.
Two ‘rappers’ were calling us and we didn’t really pay attention to it because we were in a very touristic busy street and we knew why the guys were trying to stop us. That’s because we had already past 8 of them and they would try to give/sell you their CD in the hopes to get ‘new fans’ and also maybe that ‘one opportunity’ to make it in that business if the right person gets the CD in their hands.
One of the guys says “We just want to give you something, we are not going to kill you”!?

Ok… Excuse me? What?
We were surrounded by other families but my husband turns around and asks the guy very friendly if it was necessary to make a comment like that in front of his wife and daughter.
Both of the guys were just flabbergasted that my husband stopped.

Including me… I definitely had an armpit alert…

The guy, who said it, had a scar on his face where you seriously don’t want to know how he got it! He looked very scary. My husband made it clear it was really inappropriate to say something like that. Then to our surprise; he gave an apology and gave his CD. The reason he said it was because nobody stopped for them and he wanted to be heard.

Yeah well… maybe you can try to change your style of approach?

We talked a little with them, wished them good luck and walked further to our destination. Eventually they were just two guys who wanted to be famous and were just a little frustrated.
The music turned out not to be our genre btw… A lot of F* B*and H*

But I have another one…

Recently we had a picnic in the park with our good friends all the way from Iceland (originally from TX) via Skype. You need to be a little creative to keep up with your friendships right?
Suddenly we got an interruption because a strange French kid possibly around 12 years old is scaring the hell out of our daughter!
He just stepped in front of her and screamed his lungs out!

His parents were sitting a few yards further speaking (French) to each other and didn’t pay attention at all.
After asking the boy if he could return to his own family… The boy starts to run around in front of us and goes back and forth.
My husband left with our daughter to take a walk to go away from that boy and I was still continuing our ‘Skype lunch date’.
Than the boy decided to join me in that and sits next to me… graving disturbing German war signs in the ground with a stick.
Our friends are laughing the whole time because they see everything happening on Skype.
But I could only think “get that kid away from me”!
It took me a long time to get rid of that child. My French is not what it is used to be anymore and I just hoped his parent would step in!
That didn’t happen… So eventually we decided to leave ourselves.
Seriously it was just annoying and not normal.

These are a few of the crazy adventures we have in the city, but at least it gives some excitement in life! 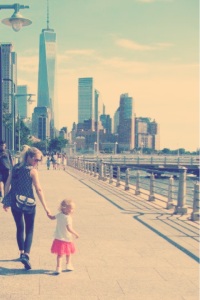 One thought on “‘Starting from the bottom’” 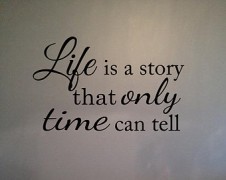 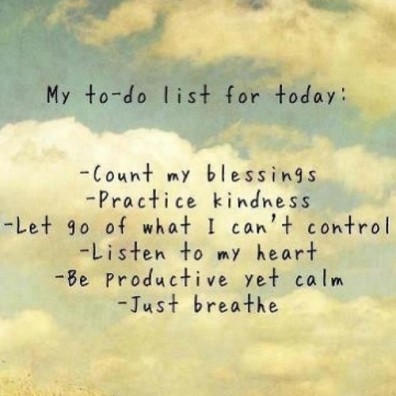 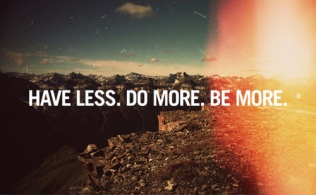 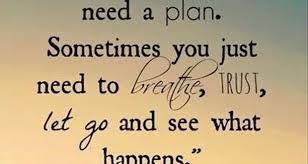 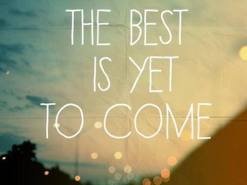 Today is my 'Silk Anniversary' with 'The Haney'.
Happy 9th birthday to the happiest and sweetest 🇺🇲🇳🇱daughter ❤️
On this day... ‘a King 🇳🇱 or President 🇺🇸 was born’ (No pressure)
🖤Free expression of human mind and senses. These artists are so incredibly talented!🖤
💙 Our New Happy Place 💙
I am not black! But I see you, hear you and I will stand with you ✊🏻✊🏼✊🏽✊🏾✊🏿