We left New York with a bang and we will never forget our adventure in any way possible.

We were in the middle of a process where we had to figure out if we wanted or had to go back to the Netherlands. This country brought us so much joy, so much love, and so many lessons. It would be a sin if we decided to give up!
And one thing we learned after all those years of making decisions is that you NEVER react out of emotion.

But we almost did…

We were making plans for our future in our hotel room (yeah about that… long story) when I walked towards the window to open the curtains (to get better light), my husband asks me something so I turn my head and at that moment we hear a massive collapse! I jumped so high, that it felt like it isn’t even physically possible and screamed like a “yelling kitchen maid” (Dutch saying). The cat started to hisssssss and do weird jumps that I haven’t seen in 7 years—his tail was an instant perm…
As for my husband, he cursed in a language that was neither Dutch nor English. (Daughter was at school)

The noise was so loud it sounded like it came from our room.
And yeah well…it did!
A truck drove into our hotel room… So…

I was standing eye to eye with two big headlights.

Luckily for me, the wall and window stayed intact. Only the first window fell out (double window).
All I was thinking at that moment was you know you have an angel on your shoulder.

What still bothers me is that when all the hotel staff surrounded the truck and our hotel room, nobody—including the driver, made an apology.
The staff were laughing and saying to each other “you only see this this on TV!”
My husband gets the “explanation” that they know the driver and that he has lived in the hotel for a long time—oh and the comment by the hotel staff that the driver normally doesn’t drink. So…he smelled like alcohol? Is that not illegal?

He was an older man, but that is neither an excuse nor an apology. After that whole circus, no one felt the need to apologize to neither of us and went back to business as usual.
An hour later, a maintenance guy steps annoyed in our room with the question which window he needs to fix?!”
You got to be kidding me??!

At that moment, we just wanted to leave New York, leave everything behind and get out of the USA!! Well…maybe just give up?

But… that’s running from the reality and New York is not whole America.
Moments later we get the phone call we were waiting for and everything fell back in perspective.

As much as I wanted to write a bad review for this specific hotel or a letter to the management—I will not!
When the manager who is standing there after this all happens—laughing in front of our room with her co-worker—meanwhile finishing up her lunch/dinner or both. She just seemed more concerned about eating and little to zero concern for the headlights glaring back at her.
I don’t count her reliable or professional. So, why waste the time to complain??

And even I have nightmares with the “what if”—I’m sure I will be fine in the future, but this experience has definitely affected me emotionally.

The lesson I learned from all of this—request a room away from the street and on a high floor:-)

Some pictures of the happening.
(I wish I had more, but making pictures wasn’t my first priority) 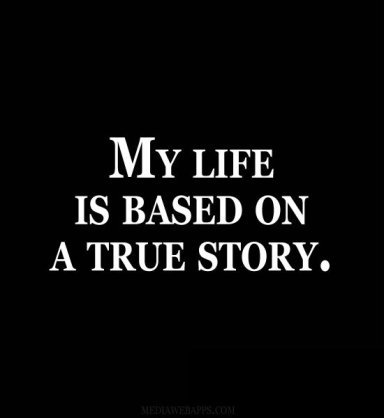 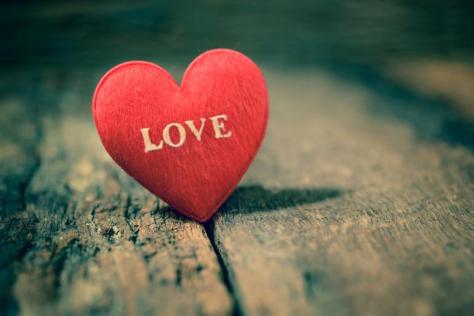 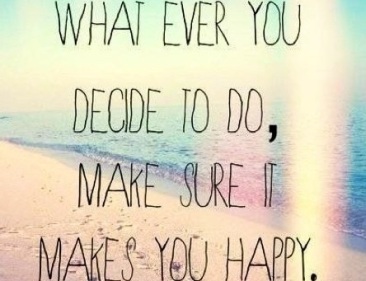 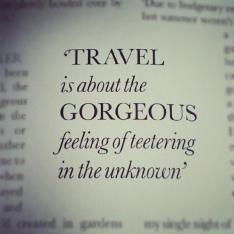 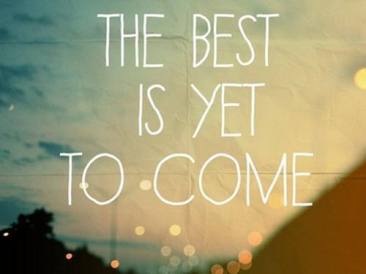 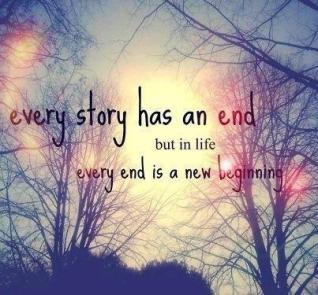 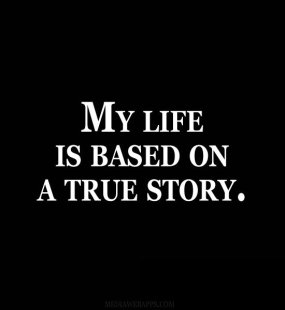 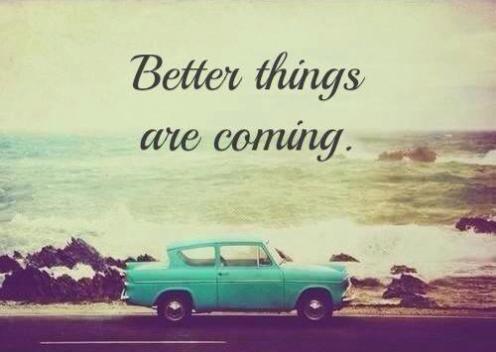