After a few months of a break with writing… a lot of things happened and one of them is welcoming a healthy baby boy in December.

While I am totally dominating this whole parenting thing with two kids, I still have some issues I need to process that I came across while pregnant and giving birth in the States.

Like for example; my doctor who promised to be there… totally missed my delivery, because I am quite sure he was still watching football at home! (There was a very important game that day and football is big in the States and I have the feeling especially in Wisconsin) He even showed up later in his football shirt next to my hospital bed! So… you cannot fool this Dutchie.
I think I should get a big discount on my hospital bill for that?

But with that said… I still would choose him as a doctor for a future child!

Or that my husband nearly missed the delivery (10 min) because he still was in the arena playing a soccer game with the MKE Wave and I (well… my friend) needed to get a hold of him… At one point I seriously gave up that he would make it, there was too little time and too much baby coming!

Or that I had to “traumatize” my friend who brought me to the hospital. She saw way to much of me… There was no time to leave the room anymore because the baby was already on his way!

So… there is no doubt we are friends for life now

Where I was most flabbergasted about in this journey, was the cost it would bring with getting a baby.

So where most Dutch people in the Netherlands don’t have to deal with high pregnancy cost… we on the other hand, have to make sure, if it’s even affordable for us to be pregnant!
Health insurance can be a nightmare with very high costs. We heard stories along the way from our American friends and they told us that some are still paying off their children’s birth and their oldest is almost in college! Well… not really… but still!
The average own cost can be around $10,000 from conception to birth – possibly much more if you have a problematic pregnancy

So in our case we couldn’t assume that every scan, check-up or hospital stay would be free so I called the insurance company so many times just to make sure how much and what would be covered, because they did many tests and check-ups that I don’t think was even necessary! In the Netherlands I survived my first pregnancy also without that entire charade. I was healthy and had no problems during the pregnancy, but got tested on diseases that I didn’t even know existed!

My neighbor who happened to be a gynecologist… told me that it is also to cover themselves. If everything is on record of the patient and something would eventually happen with the baby… nobody can sue them! Because yes… This is still the country where everybody sues each other for (sometimes) nothing.

Also not forget to mention that postpartum care in the United States does not exist, so when you have eventually the baby…. you go home after a few hours… alone…

In the Netherlands each and every mom is entitled to having maternity care for 8 till 10 days after their birth of their child. I think it’s even the only country where a professional maternity nurse will come to the home and look after the newborn and the mother, and yes… covered by the health insurance.
The maternity nurse shows how to take care of the baby (if first time), help resolve any breastfeeding issues, closely monitor mothers recovery and the grow process of the newborn. And if you are lucky you get the one who will also help with the other children, prepare meals, take care of laundry and do some light housecleaning.
Maybe I need to set up my own business with this and go to ‘Shark Tank’!!!???

And to be fair… I took this maybe all for granted back in the Netherlands? I experienced the other side now and it’s really overwhelming, especially without family and a husband who is travelling so much. I hope we Dutchies, realize how lucky we are to have that luxury.
The grass is not always greener at the other side.

BUT no sorry for myself, because I got and still get a lot of support of my Dutch “oldies” here (yeah… I will explain that later) and our American friends… so I am really blessed with so much love around me.

4 thoughts on “‘No fairy godmother’” 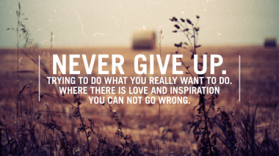 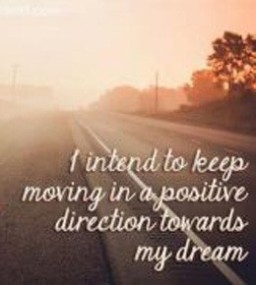 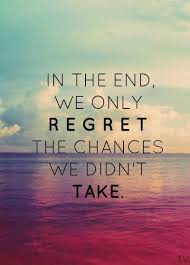 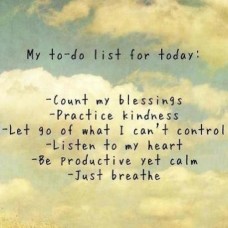 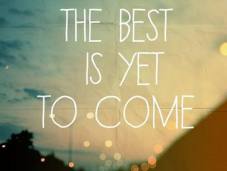 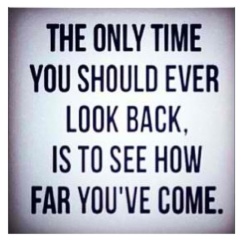 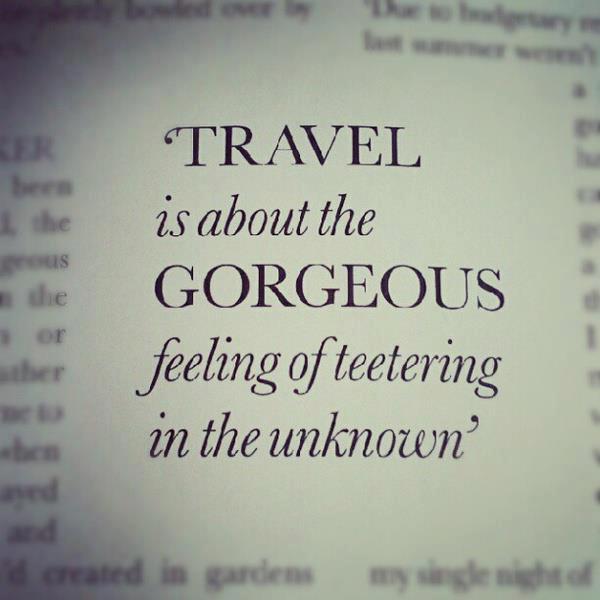 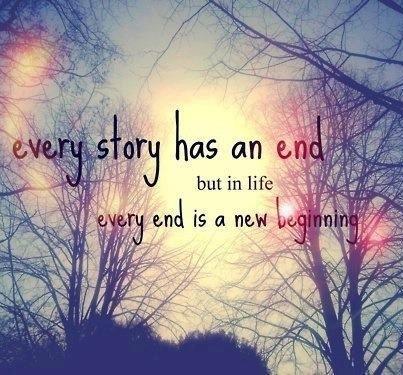 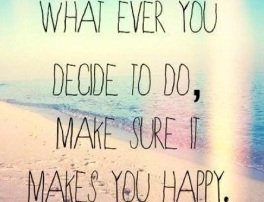 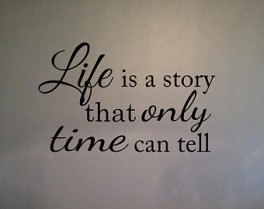 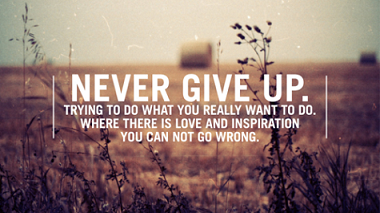 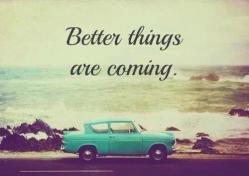 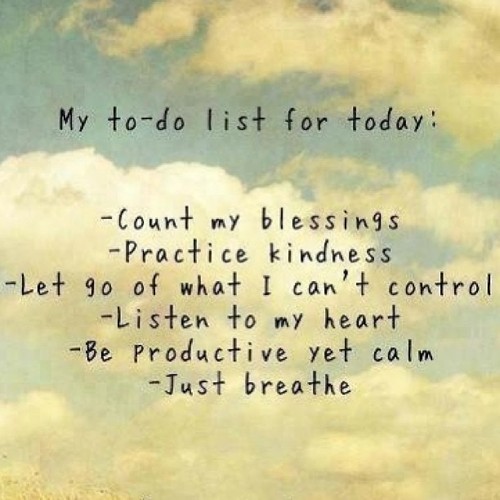